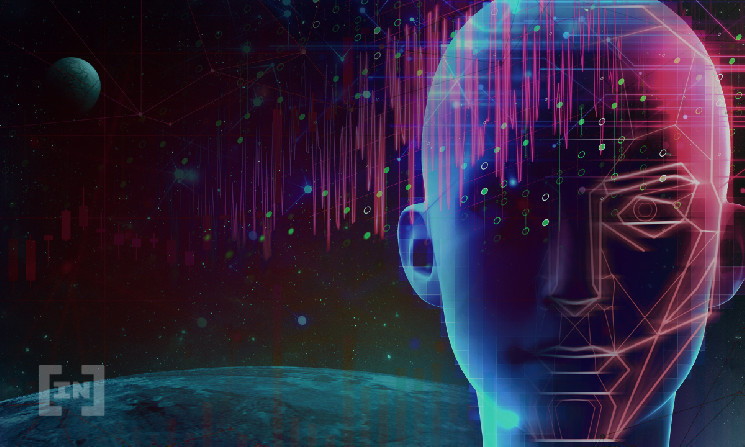 Republican Senators pushed back against the agenda that Securities and Exchange Commission Chairman Gary Gensler supported during his recent appearance before the Senate Banking Committee.

According to his testimony, Gensler has ambitious plans to rein in cryptocurrencies as well as meme-stock frenzy. However, these plans are drawing fire from Republicans, who expressed their discontent during the session. They believe that Gensler’s agenda stifles innovation, increases costs for investors and concentrates on social issues outside its purview.

“Why do you impose your personal preferences about cultural issues and social issues on companies, and therefore their customers and their workers,” inquired Louisiana Republican John Kennedy. “As to the people and the companies that you regulate as chairman of the SEC, do you consider yourself to be their daddy?”

Additionally, Pennsylvania Republican Pat Toomey said he disapproved of the SEC’s approach, alluding to its recent warning to Coinbase. The regulator threatened to sue if the exchange launched a product that would let clients earn interest on their crypto. Toomey said the agency was effectively regulating digital tokens through “enforcement.” He also pointed out that it hadn’t been transparent with market participants about how it determines whether digital assets are securities.

Within Gensler’s agenda, the top priority is crypto, a market he has labeled the “wild west” of finance. He believes that many participants are operating outside regulations that protect investors and guard against illicit financial activity. Despite being “intrigued” by blockchain technology, Gensler said his top priority is ensuring that investors aren’t being defrauded.

Additionally, Gensler said he thought there were only a “small number” of cryptocurrencies that don’t need to be registered with the SEC. He added that stablecoins, a fast growing corner of the market, may well also be securities.

Gensler’s agenda also features a host of other priorities, including addressing meme stock trading. He said the SEC was “pretty close” to releasing a report analyzing January’s wild trading of GameStop. However, Republicans’ attitudes reflect some of the difficulty Gensler may face were Democrats not in the slim majority. He may have less time than he initially thought to enact his agenda if the Democrats lose any support during midterm elections next year.

Coinbase to Propose Crypto Regulations to US Officials: Sources

The Indian Finance Minister warns regulators about Crypto. Here’s what she said

Coinbase to Propose Crypto Regulations to US Officials: Sources

The Indian Finance Minister warns regulators about Crypto. Here’s what she said

Is Elrond (EGLD) Worth Trading Today?

MATIC, ENJ, WAVES: What this trio brings to your long-term portfolio