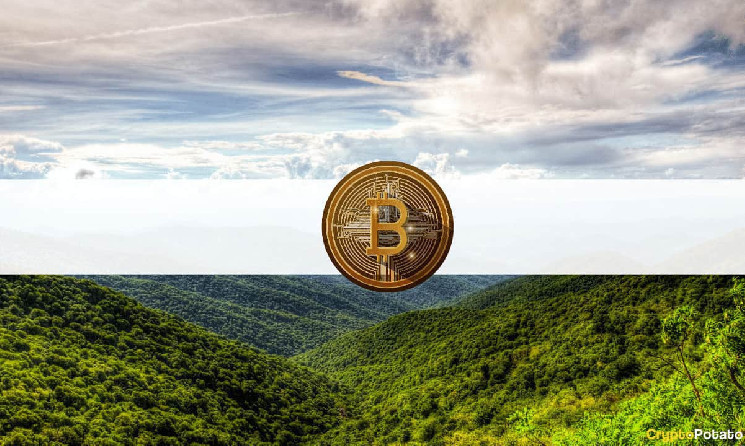 After yesterday’s dump below $47,000, bitcoin has resumed its bullish trajectory by adding $2,000 and nearing $49,000. Most alternative coins have stalled, but not Avalanche. AVAX has registered yet another all-time high, this time above $70.

This week began with enhanced volatility following fake reports claiming that Walmart has adopted cryptocurrency payments for its online services. Bitcoin went up by $1,500 before dumping by $3,000 minutes later. This culminated with a drop to $43,300.

Since then, though, the bulls have remained firmly in control of the market. They started pushing the cryptocurrency north gradually, and BTC reclaimed several thousand dollars in days.

This briefly changed on Friday when the asset retraced by more than $1,000 to a daily low of $47,600 (on Bitstamp). Yet, this correction was short-lived as bitcoin started increasing once again. In the following hours, it added more than $2,000 of value and reached $48,800. This became its highest price tag since last Monday.

Bitcoin’s dominance over the market has increased above 42% as its market capitalization is north of $900 billion once more.

Most alternative coins also retraced yesterday with their leader. However, some have failed to increase further as BTC did. Ethereum has bounced off from the daily low and currently sits at $3,500, but it’s still down by 1% on a 24-hour scale.

Cardano, Binance Coin, Ripple, Polkadot, and Dogecoin have either stalled or dropped by a 2-3% as well. In contrast, Solana, which plummeted by 10% yesterday, has reacted well. An 8% increase has driven the recent high-flyer to nearly $160 as of now.

Yet, Avalanche is the best performer once again. Yesterday’s all-time high was not enough for AVAX, as a 16% surge has taken it to above $70 for a new price record.

The cumulative market cap has recovered more than $60 billion since yesterday’s low, but it’s still below $2.2 trillion.

Solend Raises $6.5 Million From Coinbase Ventures and Other Notable investors

Solend Raises $6.5 Million From Coinbase Ventures and Other Notable investors