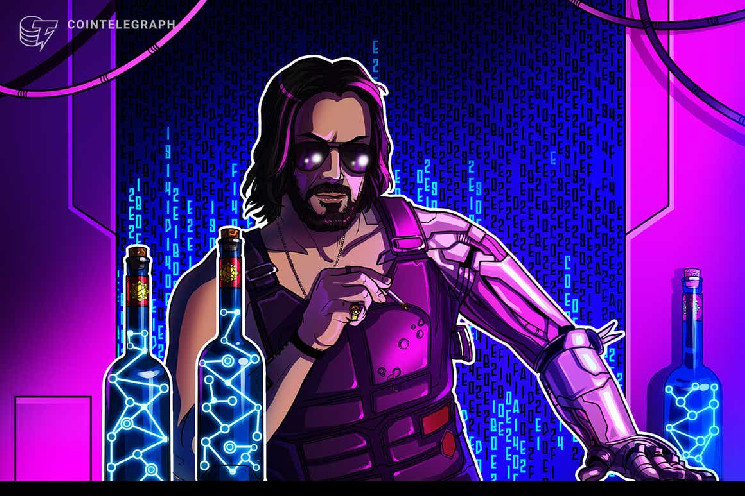 Digital rights advocacy group Fight for the Future, the Blockchain Game Alliance, Enjin, and 26 blockchain game companies have called out video game corporation Valve for its decision to not allow content related to cryptocurrencies or nonfungible tokens through its Steam marketplace.

According to an open letter published by Fight for the Future on Oct. 26, the companies and projects are requesting Valve reverse its decision to “prohibit an entire category of software from the Steam platform” and take a chance on crypto and blockchain technology. Steam updated its onboarding process for partners on Oct. 14 to stipulate no applications built on blockchain technology that “issue or allow exchange of cryptocurrencies or NFTs” would be permitted.

“Blockchain games are pioneering a number of new concepts that will invigorate the gaming industry for players and publishers alike,” said Blockchain Game Alliance President Sebastien Borget. “To cut-off this burgeoning sector at such a crucial stage of development is to ignore the remarkable progress we have achieved this year, while creating unfair access to market for incumbents.”

“Please consider changing your stance on this issue and permit tokens and, more broadly, the use of blockchain tech on the Steam platform. Don’t ban blockchain-based games on Steam.”

Cointelegraph reported earlier this month that the move to ban content on NFTs and blockchain games could be financially disadvantageous to Valve as the technology grows in popularity. Unique active wallets connected to gaming decentralized applications reached a total of 754,000 for Q3 2021. Many games offer players the opportunity to earn real-world token rewards and trade in-game NFTs, providing a possible path to further crypto adoption.

Related: Play-to-earn games are ushering in the next generation of platforms

“With blockchain, you can’t put the genie back in the bottle and try to centralize it,” said Enjin CTO Witek Radomski in a Reddit AMA. “Blockchain gaming needs interoperability in order to flourish.”

“The potential blockchain gaming ecosystem will grow to be orders of magnitude larger than it is now, by the end of this decade. It’s in everyone’s best interest to work together to create well-thought-out, interoperable standards so the multiverse isn’t too fragmented.”

Valve has previously targeted crypto and blockchain on its Steam marketplace. In 2018, the company removed a game that allegedly hijacked users’ computers to mine crypto. Valve originally announced it would accept Bitcoin (BTC) payments in 2016, but later stopped this practice, citing high fees and volatility.

According to one investor, the Metaverse will not be a crypto turning point

Aurora to Partner with ConsenSys to Introduce Metamask, Infura, and Other Tools

Miami to use PlanetWatch and Algorand for air quality monitoring

According to one investor, the Metaverse will not be a crypto turning point

Aurora to Partner with ConsenSys to Introduce Metamask, Infura, and Other Tools

Miami to use PlanetWatch and Algorand for air quality monitoring

How Centralized Is Bitcoin Mining Really?